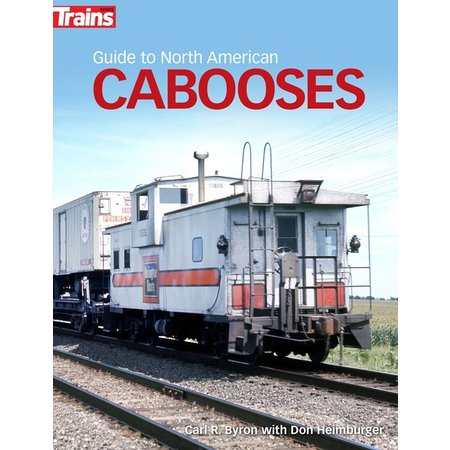 Get the go-to source for history and operation of North American cabooses! This 224-page book, written by Carl Byron with Don Heimburger, explains why cabooses existed, how they evolved, how they were used, and why they eventually disappeared. Guide to North American Cabooses shows and explains designs common to regions as well as designs specific to many individual railroads, closing with the common International-built bay-window and wide-cupola cabooses that appeared on railroads across the country.

All rights reserved by InStijl Media